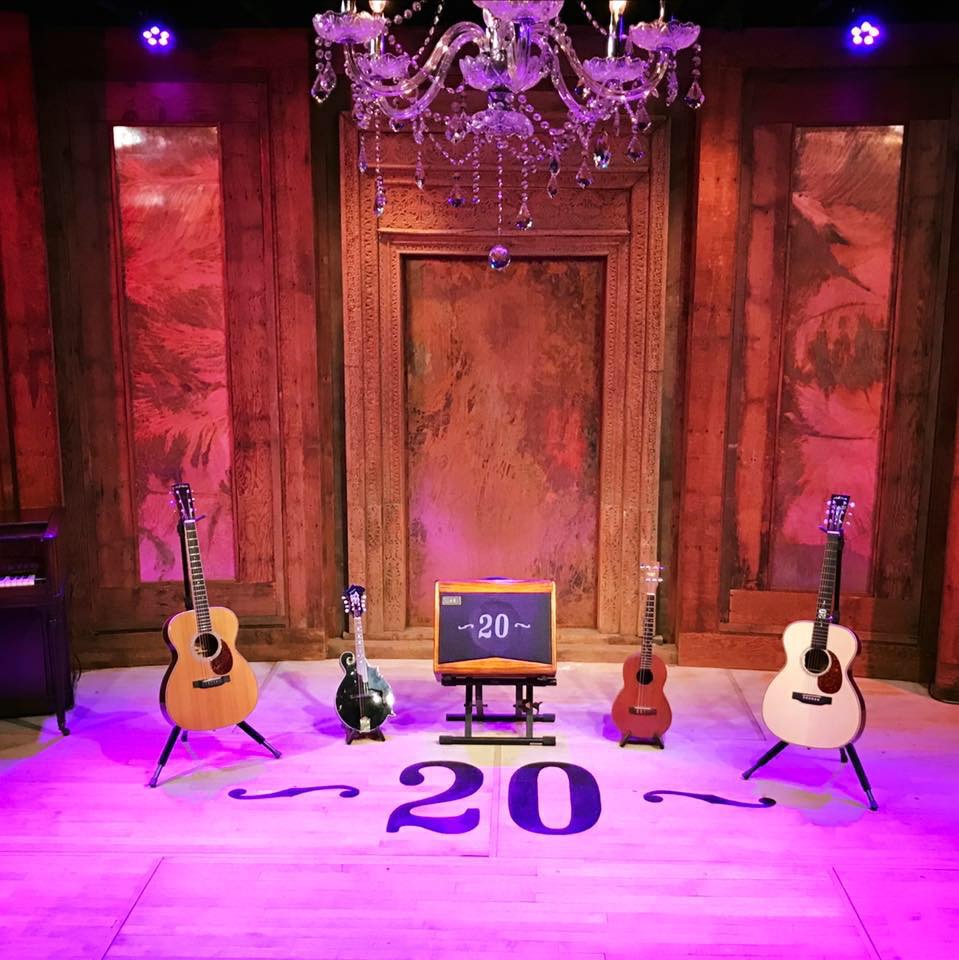 THIS BENEFIT CONCERT HAS BEEN RESCHEDULED FOR EARLY 2020.  PLEASE CHECK BACK SOON FOR A RESCHEDULED DATE!  THANK YOU FOR YOUR UNDERSTANDING.

Danny spent the majority of his early music career as a drummer based out of the Detroit area touring, recording and performing with a multitude of artists which included Bob James, Angela Bofill, Kirk Whalum, Alexander Zonjic, Jonathan Butler, REO Speedwagon and many others.

In the late 1990s Danny recorded his first collection of songs as a singer/songwriter.  Over the years he has released six solo albums as well as numerous singles.  Many of his projects have garnered multiple Detroit Music Awards and have been used in many national TV shows.

2016 was a stellar year for Danny’s songwriting.  His song “God of Power, Truth and Grace” recorded by Nate Marilee charted on Billboards Top 20 Hot Singles Chart and his song “You Make My Heart Sing” was a semi-finalist in the International Song of the Year songwriting contest.

Danny’s music takes you on a beautiful journey of life, love, loss, longing, gratefulness and hope.  It is a beautiful ride and one you will want to take over and over again.

Visit www.dannycoxmusic.com for more information about Danny Cox and his musical career!

Preventing sexual exploitation, child prostitution and restoring its innocent victims in an environment where they can learn to love and be loved.